MikeyFresh said:
A fox family has dug a 3 hole den in my front yard.
They vanish at the slightest sight, sound, or whiff of me, so I went out the back door and climbed onto my roof, where I was able to get a few shots of the little ones:
Click to expand...

Great shots @MikeyFresh and with such dedication, crawling up on your roof and all

I was working, I swear. I have NO IDEA how these pictures wound up on my camera.

A few pics taken on the way home from a friend's 60th birthday party on the weekend. 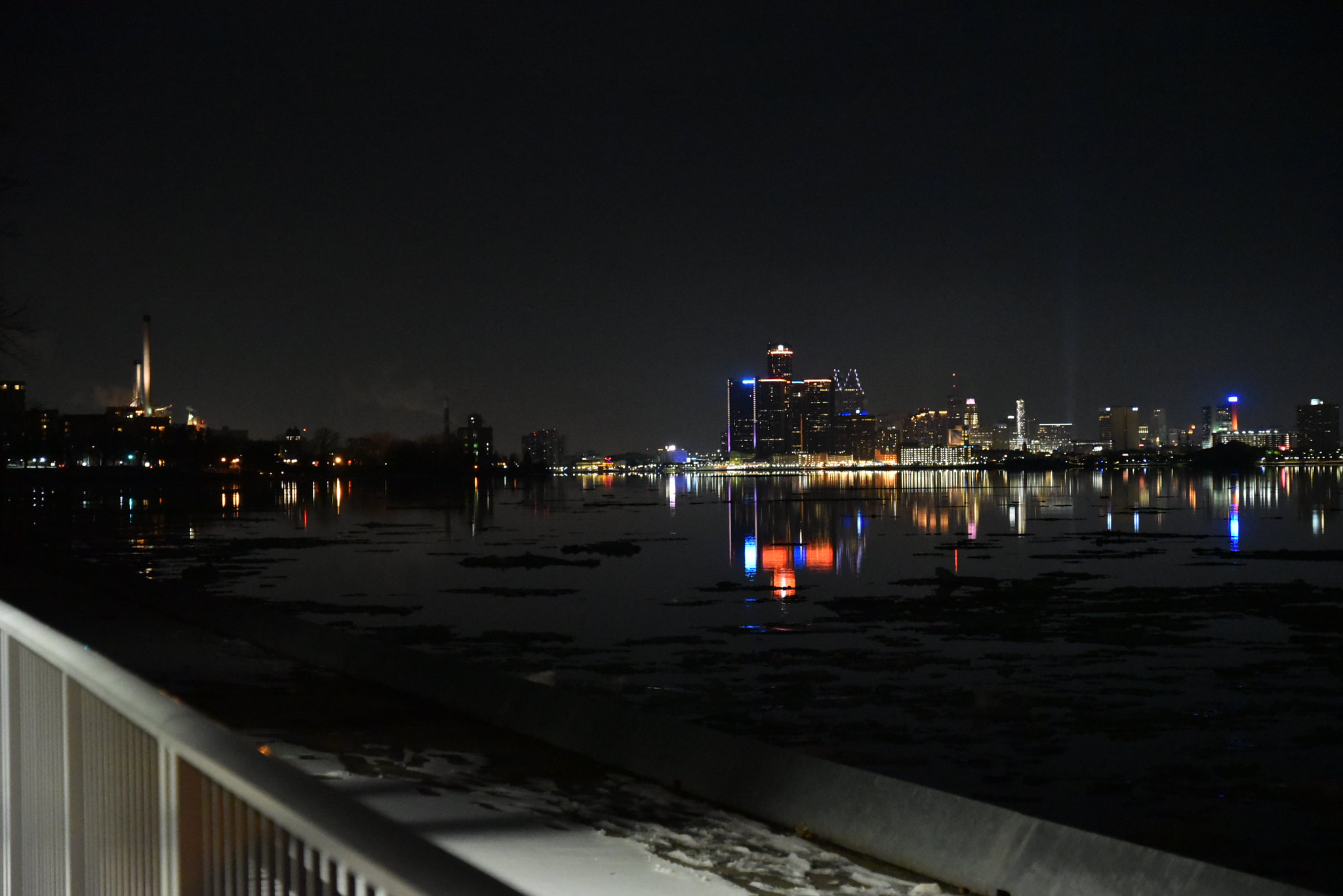 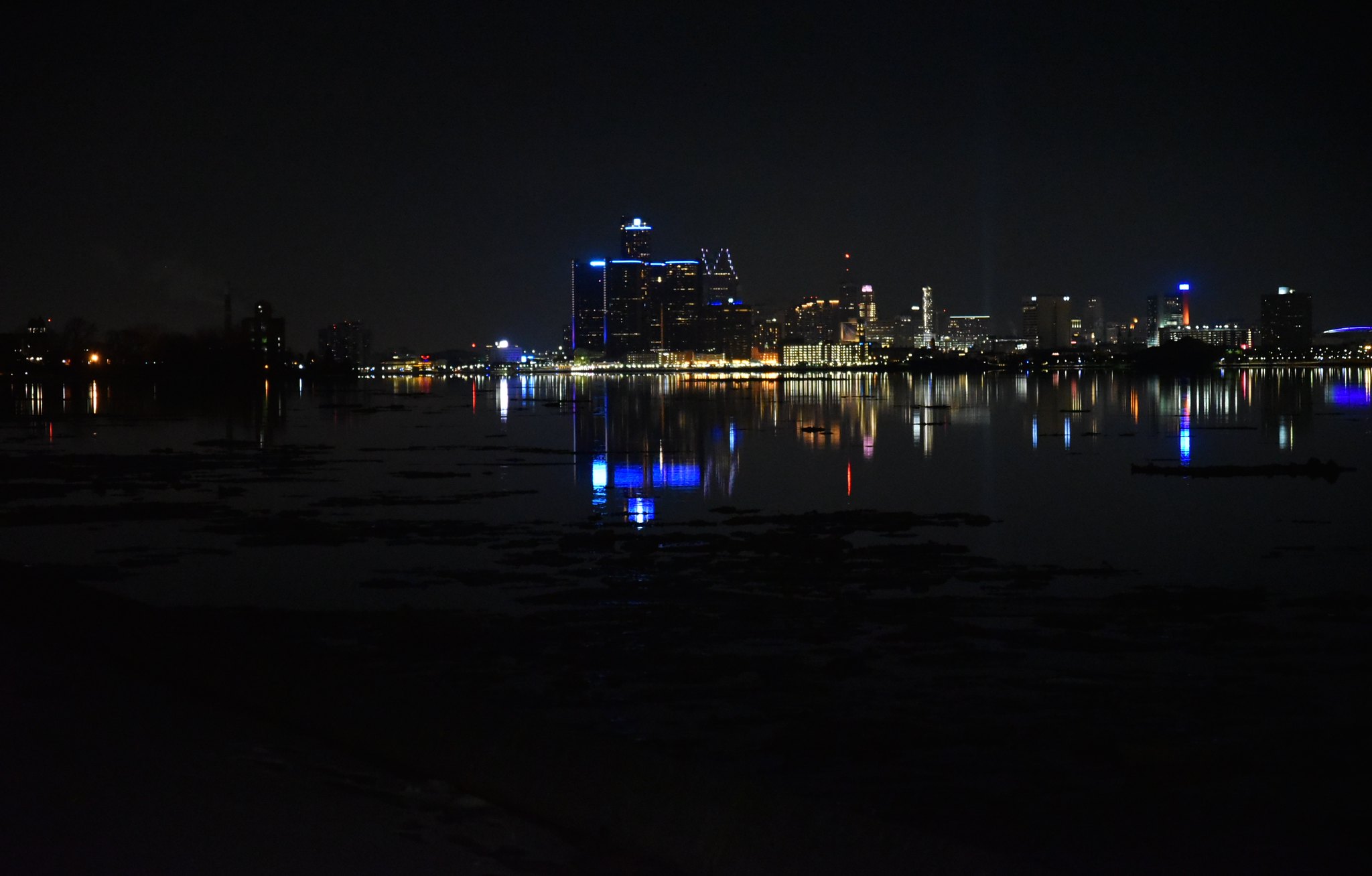 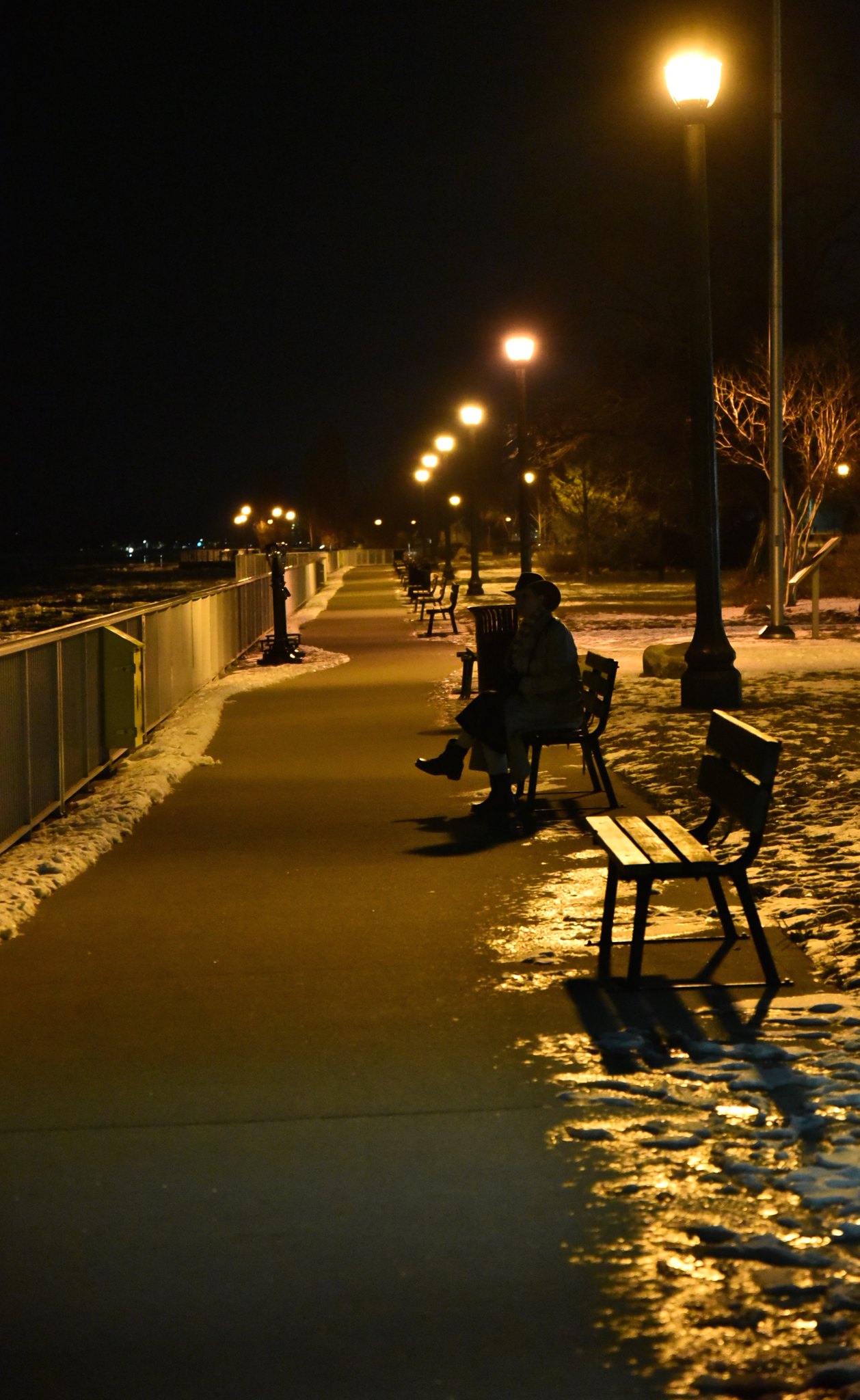 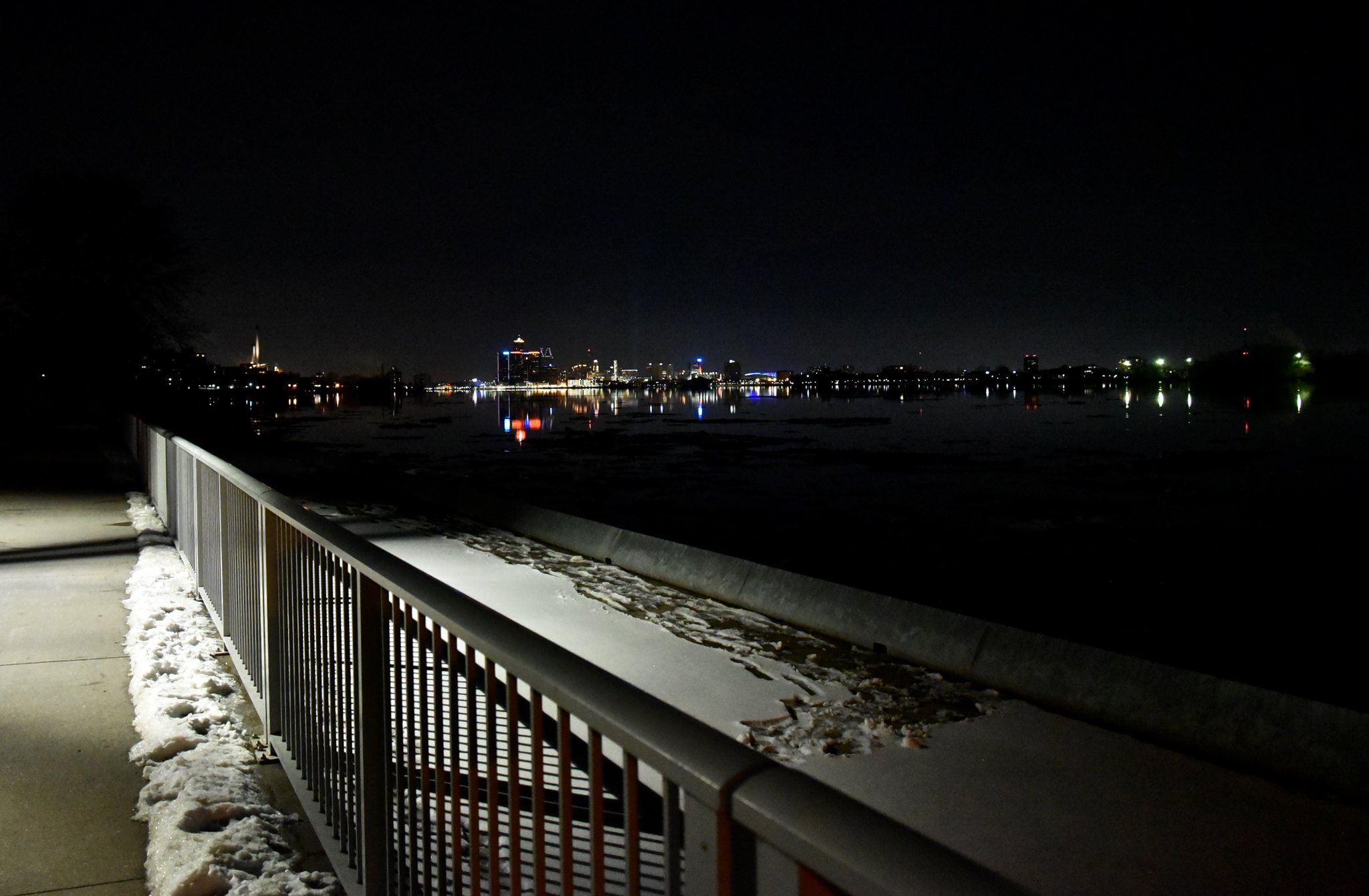 I think this is an Iris, but don't really know. I'm not much of a flower person. Pic is a couple hours after an afternoon rain. I thought I had the camera set to record both raw and jpeg, but apparently not since only the jpeg appeared on the card. Pic is not re-touched at all, but I should probably crop slightly to get rid of the slight flare near the top.
D610, 200mm, f/5.6, 1/20s

Taken on my way home last evening. I find the image both appealing and at the same time strangely moving. 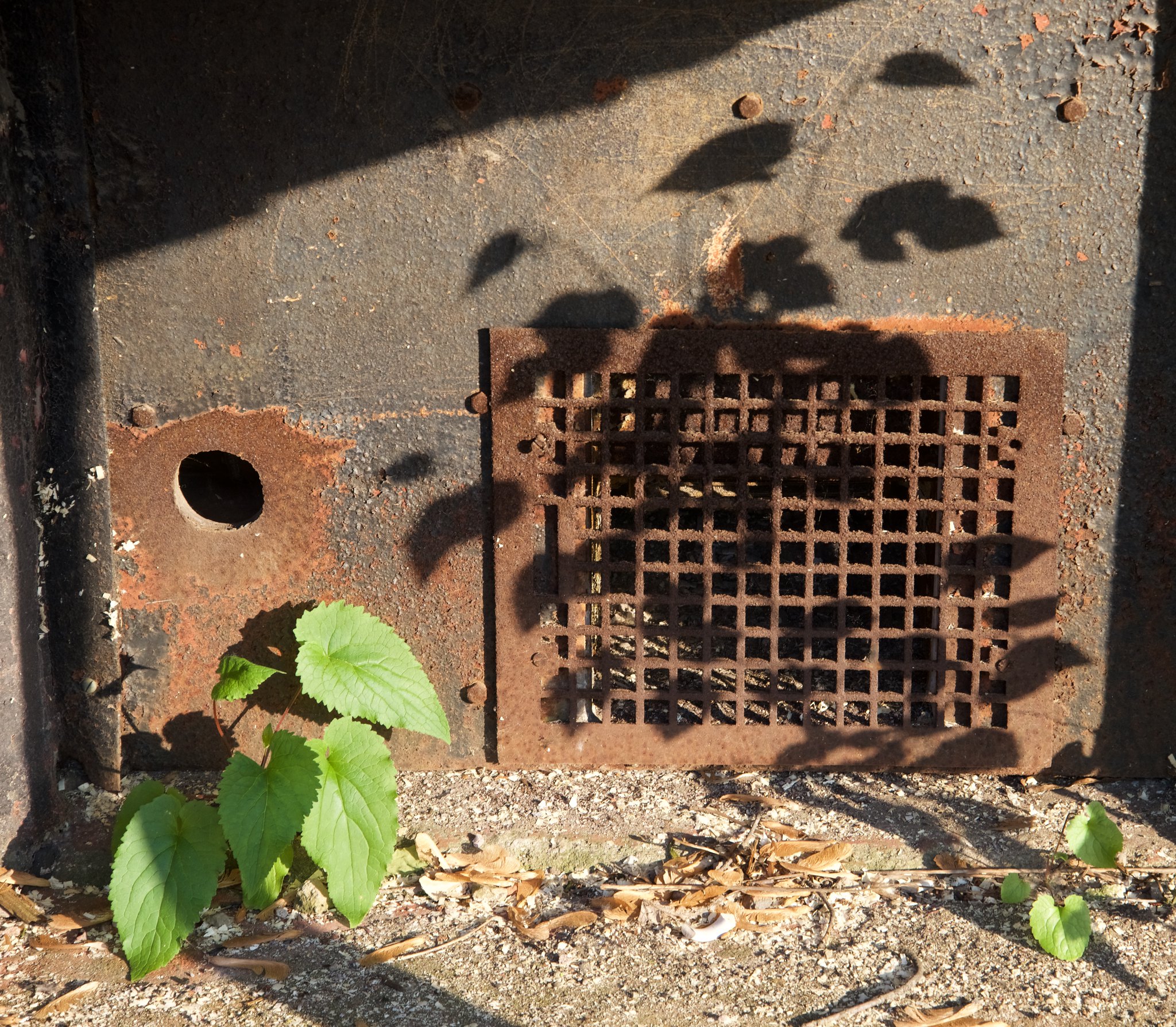 Staff member
A stake flatbed Chevy I came across during our trip to Iowa last week and photograph made using my iPhone 7.

Pioneer Vato said:
A stake flatbed Chevy I came across during our trip to Iowa last week and photograph made using my iPhone 7. View attachment 14514
Click to expand...

My iphone 7 has never taken such a lovely photo. 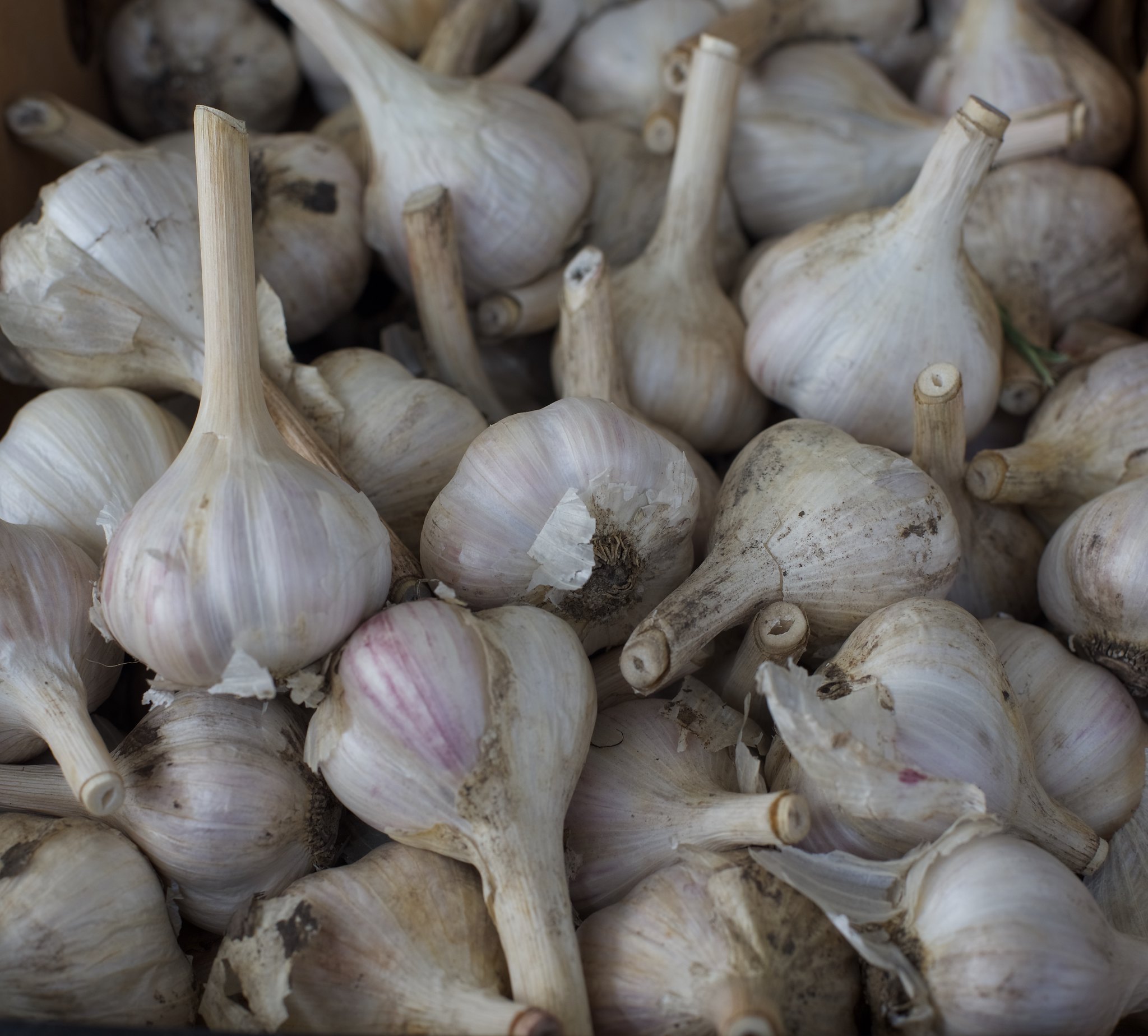 A few miles west of my house...

I rarely shoot colour film these days and even when I did it was mostly transparencies, but I did get a few rolls developed recently. Detroit River - Pentax LX/200 f4/Ektar 100

So the fog rolled in last night and stayed through the morning. Long enough for the hoar frost to remind me I've missed some spiderwebs.

I find the back alleys interesting. The van that went with this seat mysteriously disappeared a few months ago.

You must log in or register to reply here.

"What is the color of things in the dark?"