I will be going to the show the weekend 26th Oct 2019 I will be there on Saturday.
It would be nice to see some old friends there so come along. 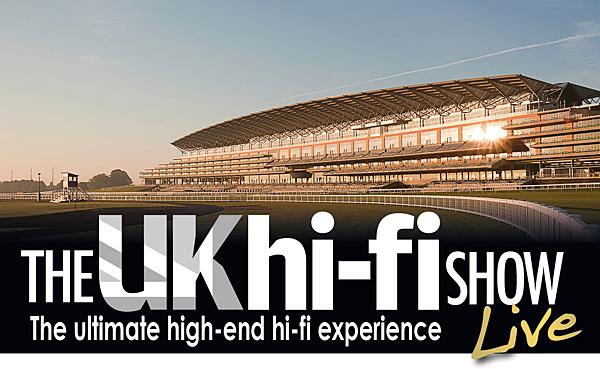 Well the show was very interesting, the building was amazing, the train ride was crap delays and for me the tube was a nightmare.
From my past experience of the Penta and the such like shows where no charge was asked for £22.00 was a cost to high, but it did stop the street walkers and the bandit stealing kit as they have done to me and others.
The Trilogy room run by Mark Perfect and Nic Poulson was very good, and to see old friends again was a blast from our pass. I have known these guys for over 30yrs. Mark was from Rourke then and Nic had just started with tube kit.

The Exposure lads including John was fun and the banter was great must do it again soon John.
Had a nice chat with Mr. Paul Miller and thanked him for the nice review on the Gold Inca tech Claymore.

The TQ herd was there but not worth a look in.

Caught up with Max Townend a amazing man still bursting with life good on yer Max.

After 3hrs of walking I was dead on my feet and got soak getting back to a delayed train at Ascot station.

Would I go again ? Oh yes
Would I demo my kit there? oh yes a great venue nice caring staff.

Did I get lost? yep I did rescued by the ladies on the Nordoss stand thanks ladies.
And by Uncle Joe and his Boler Hat ( not sure on the spelling).

I agree the refreshment venue part was dreadful. I had a better sandwich at the station and waited a long time for delayed trains.
The walk to and from the station was great lots of hills and chestnut mmm lovely.

Yes the AS stand was very professional but with the massive pot of money behind them so it should be.
But small UK companies like Exposure and Trilogy on there limited budget did very well I thought.
The normal trend follows with poor morals were still going to rooms run by crooks. See the light lads and lasses they have never had a original thought in there lives, it is just far to easy to steal others.. I do wish the press would tell the whole story and not suppress the truth for fear of losing revenue. This press attitude kills new ideas and start up companies in the UK.
What we need is a unbiased Hi-fi press there was talk of Mr. P. Usher and Malcolm Stewart starting one I hope they do soon.
You must log in or register to reply here.
Share:
Facebook Twitter Reddit Pinterest Tumblr WhatsApp Email Link
Top