Staff member
An interest of mine for the longest time, while traveling the US, is to find, and photograph those lost or forgotten pieces of Americana. Whether it's a lovely old neon sign, or the remains of what was once a thriving factory, there is so much American history that is still so easy to find. While much of it can be sad to see, there is still beauty to be found in many of these places.

My thoughts for this thread are just having a place where people can post whatever spots of interest they find. One thing I'd like to make very clear. This is NOT a photography contest. The quality of the picture is not the issue here, although I'm sure we will get some great ones. Rather it's the subjects, and the feelings they evoke, that are the point of this thread.

So whether or not you are using a Leica, or an iPhone, please post away.

Staff member
This is from my series called Driving By At Night In A Sketchy Neighborhood.

As seen in Spokane, WA.

Where else but Las Vegas ?

I know this one well, as we've talked about.

For those not in those conversations, this photo above is Rolling Acres Mall. It has become, over the last decade, an international symbol for the decline of US retail, specifically the indoor 1970s mall. A bit of an unfair if not unearned mark, as its reasons for becoming an abandoned eyesore have less to do with the changing of shopping patters, as they do the changing of neighborhood demographics and economics in that one part of south Akron, Ohio. It was on its way to the above when I moved from the area in 1992. Yes, this was my mall. Or, one of them. I went there almost every weekend with my grandparents and/or parents. There are videos online of people who've broken in to document it, to skateboard through its bullet-ridden, moss-overgrown carcass. Truly sad, tears welling up in the eyes sad, for I have many MANY memories of my departed grandparents that exist with Rolling Acres as the backdrop.

The above is O'neils department store. Or, that is what it originally was. I think it became something else later on. O'neils is where my grandfather said my grandmother would go to turn clothes over every week. One week one way, back the next week to turn them over the other way. "Why?" "Who knows? Maybe they're tanning."

My grandfather and I would wait on the benches outside O'neils by a beautiful fountain with red-orange tile and silver mirrored columns. We got busted by the mall cops once for fishing out coins and throwing them back. My first run-in with the law. "We're just reusing wishes, sir, don't mind us".

The wishes ran out at Rolling Acres. They're finally tearing it down.

Staff member
Well, if we are going to go Into detail about Rolling Acres, especially after Johns heartrending description of it, then I can share a few more pictures.

This is going to be good, sad for the forgotten landmarks or structures but good in that they are being kept alive here! Plenty in the AZ and will be posting some soon (might invest in a decent camera too).

I will have to go hunting in the archives as this has long been one of my interests as well.

There used to be a very interesting site where you could add old photos to current address locations.

One of my old friends from another state was doing it and had asked if I had any photos of a motel my Aunt and Uncle had owned.

My Googling is not turning it up.

I’m guessing @je2a3 will have some good pics to share to this thread.

I like this kind of old garage... sure would love to turn one into a workshop!

Redboy said:
I’m guessing @je2a3 will have something some good stuff to share here.

I like this kind of old garage... sure would love to turn one into a workshop!

Very nice. I found a bunch like that on Route 66. 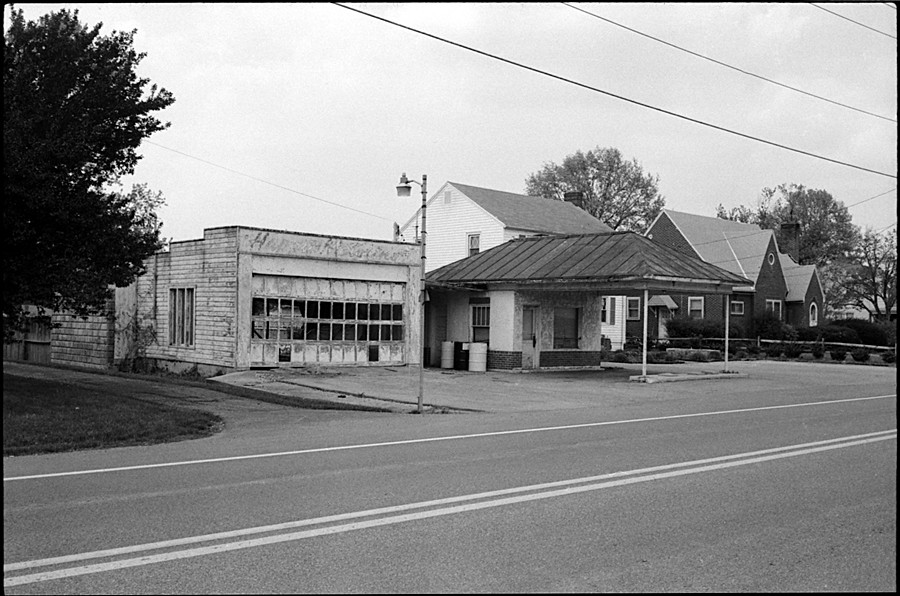 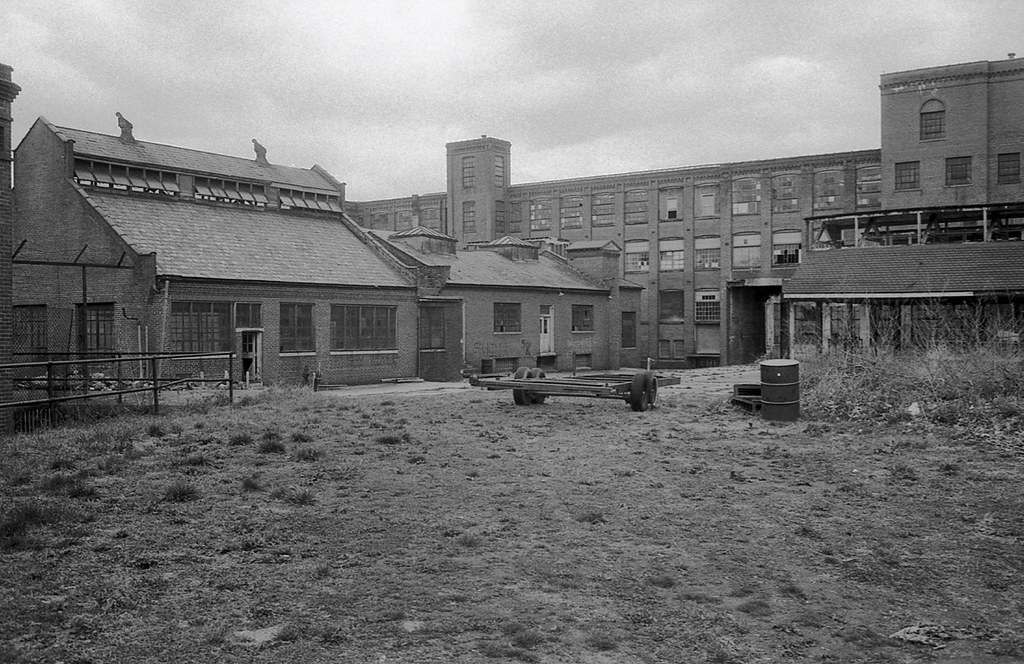 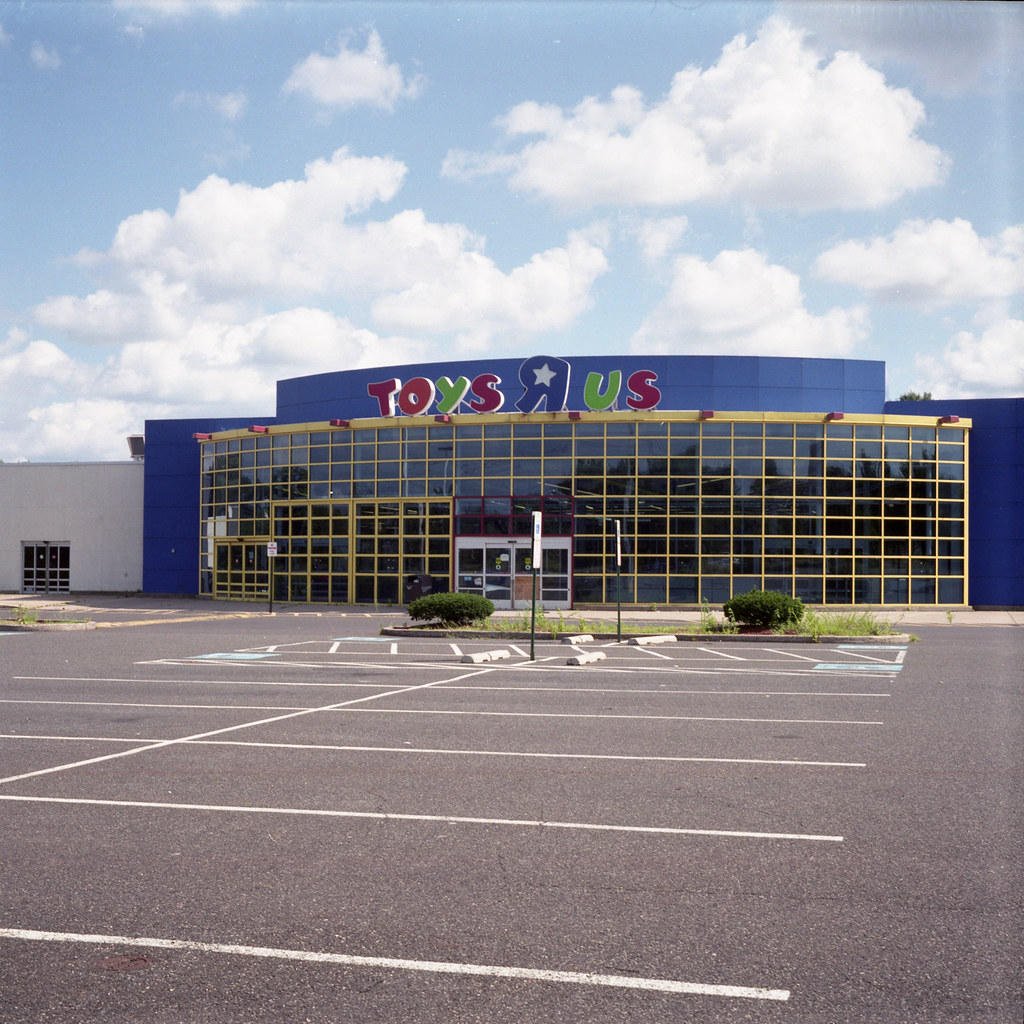 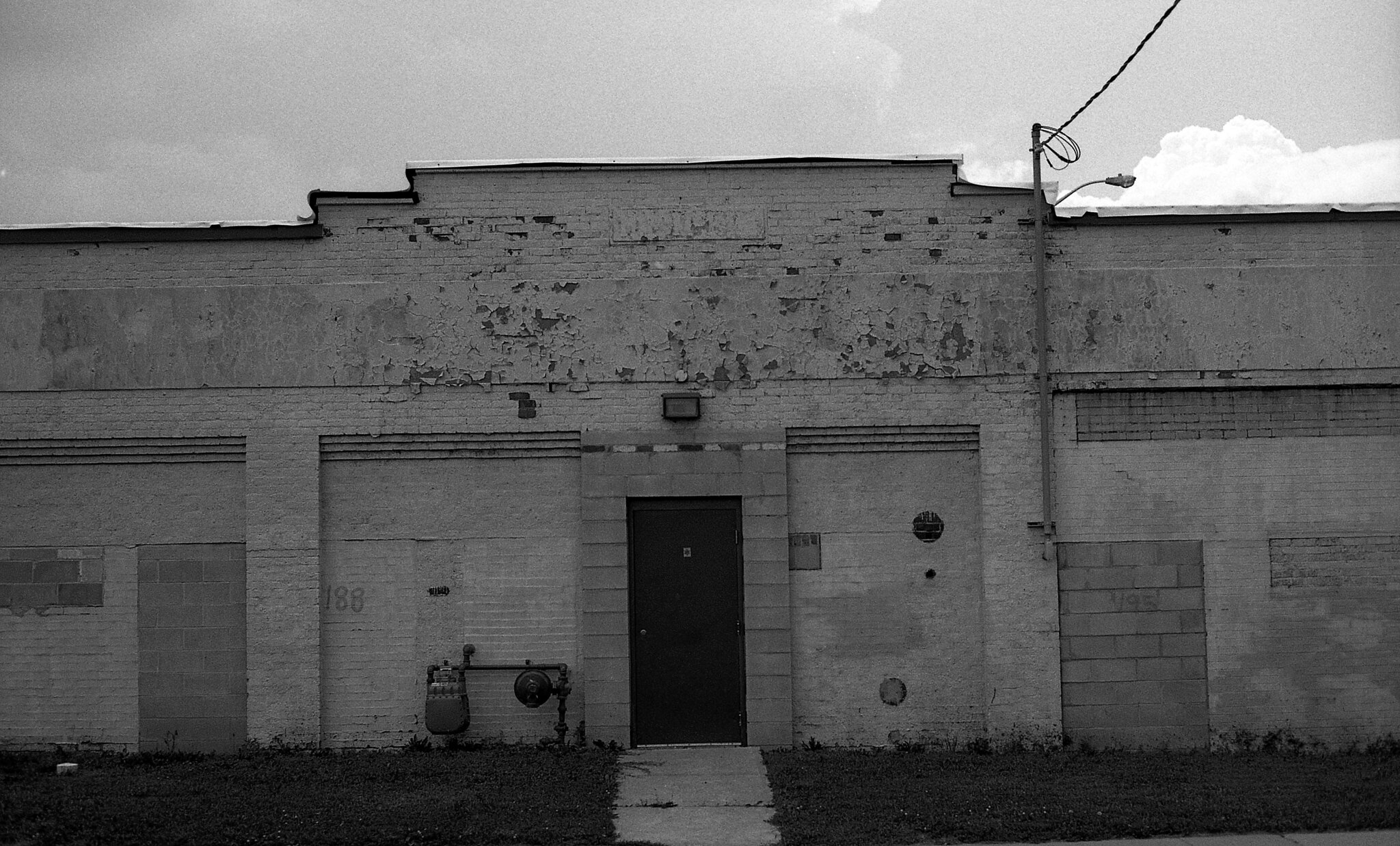 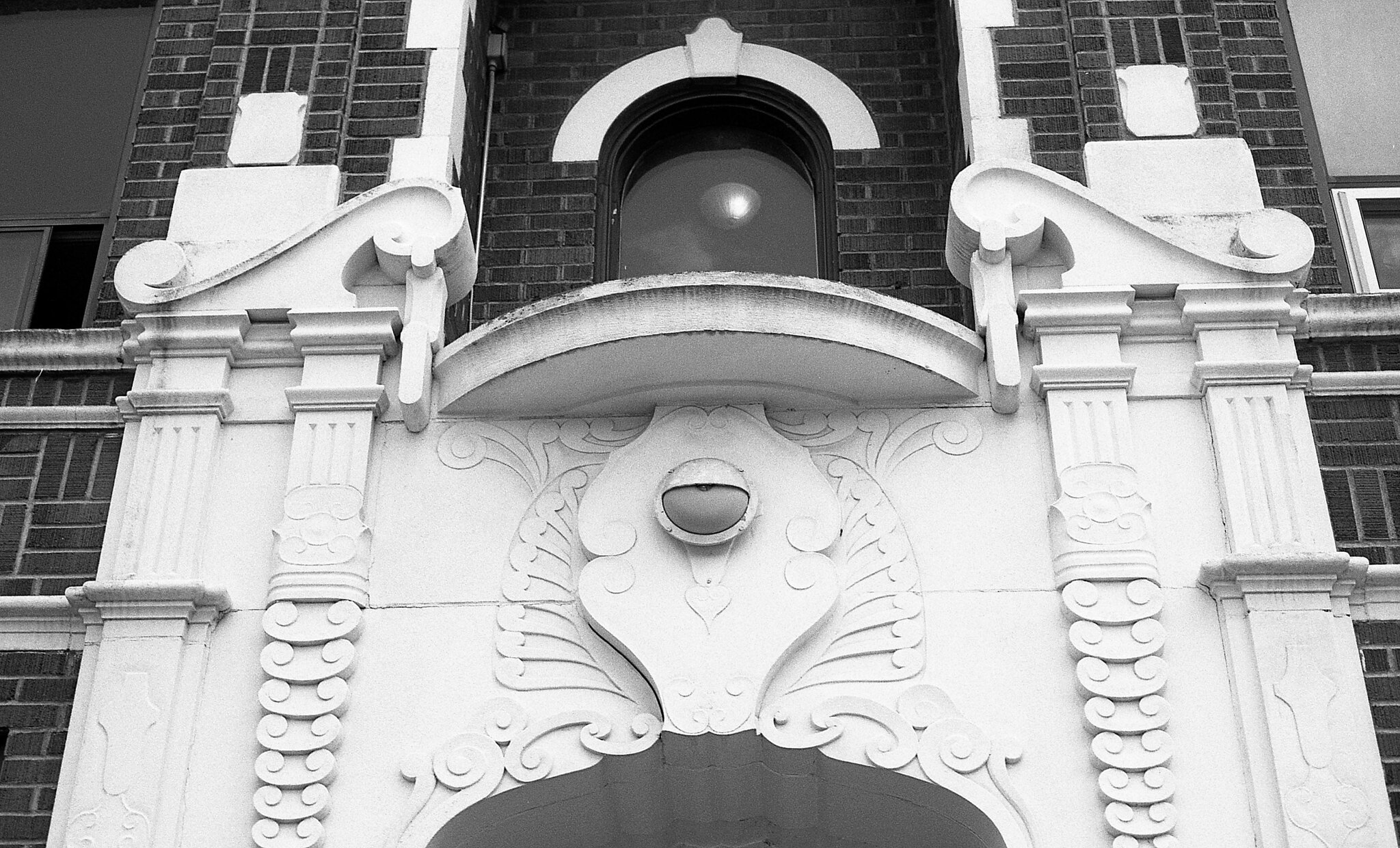 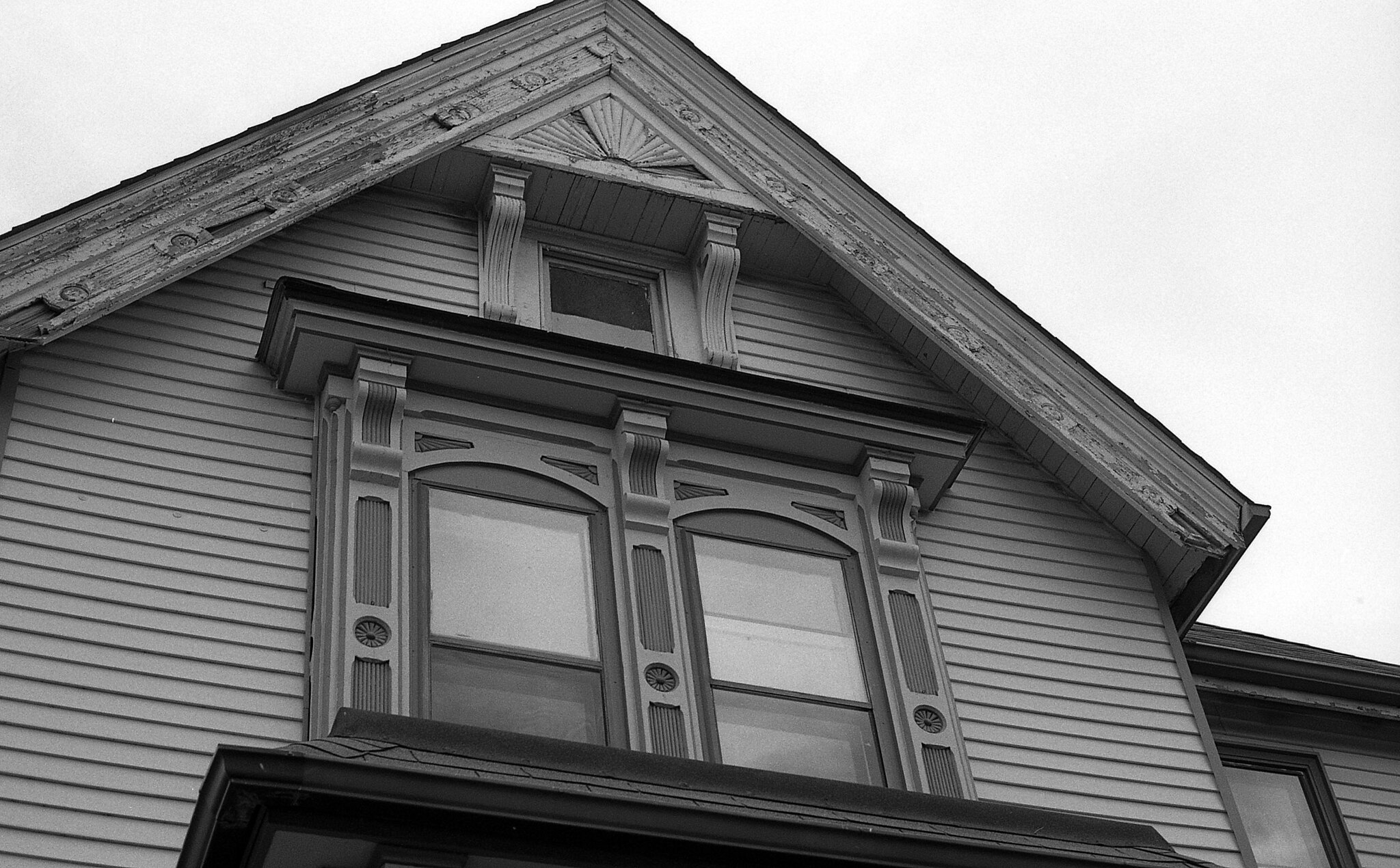