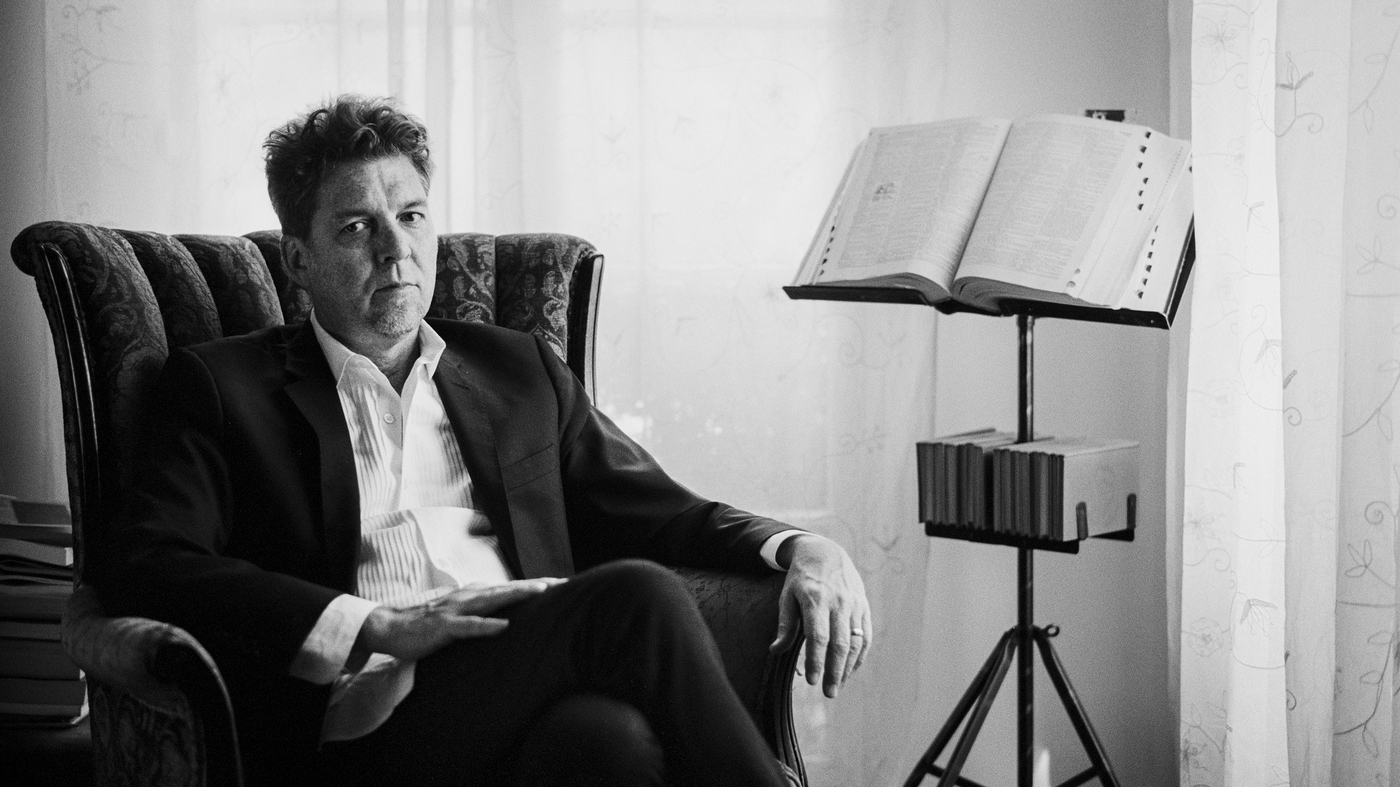 A year ago, doctors told the Grammy winner he had less than a year to live. The new The Gospel According to Water, his most poignant album ever, is another second chance in a career full of them.

Had the pleasure of seeing Dan before he passed on. Great show. 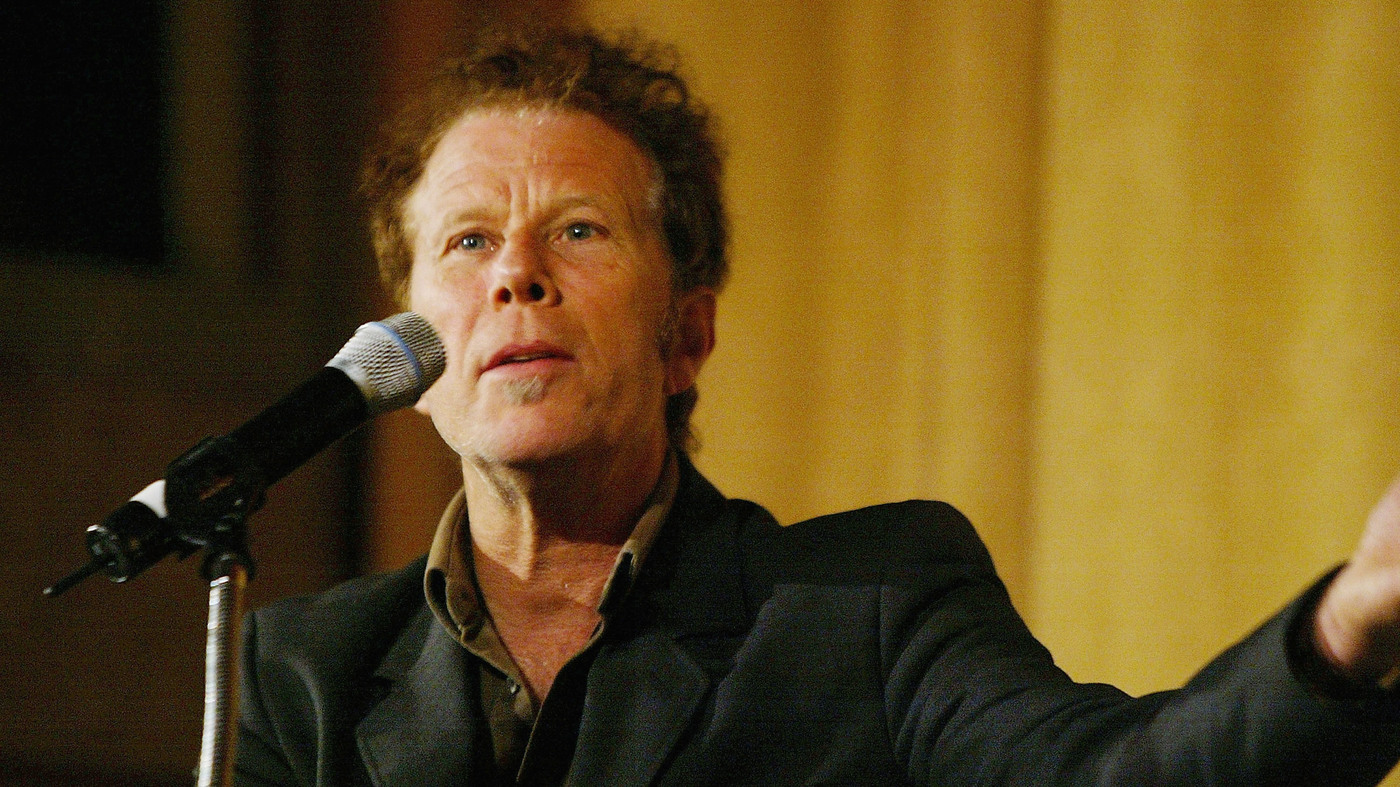 Apropos since I saw her at Benaroya Hall last Friday with my wife...

Released Feb 28, 2020. If you don't have a nice performance of "The Surrey with the Fringe On Top" or "Old Man River", grab it at hdtracks.com

I don't often buy used LP's. Locally its hard to find titles I'd actually want to have, ones that are here are often in sketchy condition and poorly priced. So it's nice to get an original release in good condition at a fair price.

I saw a write up in one of the stereo magazines and added this to my play queue. Finally got around to having a listen and it is really nice. It has a smokey, somewhat soft atmospheric production feel. Her vocals remind of some of the 60s & 70s folk/rock gals but with a southern USA sound, additionally, she might have listened to some female English folk from that same era. Hard for me to describe but I know I like it.

AllMusic Review by Mark Deming [-]
Joan Shelley hails from Kentucky, and her best music reflects the placid, Sunday evening sound of life in the rural American South. So why did she travel to Reykjavik, Iceland to record her fifth solo album, 2019's Like The River Loves The Sea? That's anyone's guess, but the results show it was an experiment that worked, and worked well for her. The sweet, smokey sadness of Shelley's voice has rarely been better served than it is on these sessions, blending a folkie clarity and quaver with a natural soulfulness that gives her performances a strength that betrays the subtlety of the presentation. There's a natural intimacy to Shelley's lyrics -- she doesn't deal in grand conceits, being more comfortable pondering the more compact themes of human relationships -- and as a vocalist she respects their scale, but she finds in them a universality that lends them a power plenty of more bombastic writers could never match. Shelley, co-producer and multi-instrumentalist James Elkington, and a small crew of Icelandic musicians have made Like The River Loves The Sea a model of artful restraint. There's a whisper quiet tone to this album that gently urges the listener to lean into the music, and the layers and details of the seemingly simple arrangements amply reward the scrutiny. Like The River Loves The Sea seems simple upon first glance, but a more determined study of these twelve songs confirms their elegance is an excellent match for the emotional dynamics of Shelley's vision. Like a more pastoral variation on Joni Mitchell's Blue, the reduced volume on Like The River Loves The Sea gives the music strength, not fragility, and this is Joan Shelley's best work to date. Turns out that trip to Reykjavik was a wise investment.

I have always wanted to have a listen to Opal, but have never run across any,
E

I read a facebook post today about the underground cartoonist Robert Crumb. Besides being a cartoonist he also was an avid record collector and musician who loved old time music. I have R. Crumb and his Cheap Suit Serenaders playing on the table right now. Fun stuff.

This doesn't really fit....but there is no other place to put it.
Mark Knopfler ~ Down The Road Wherever "One Song At A Time" (2018, Virgin/Mercury-EMI)
https://www.youtube.com/watch?v=PMd5cEf6HQo&feature=emb_logo

Guess this would be on the Canadiana Music side of the border.