John Williams - The Magic Box
Sonny Classical, DSD64, Released 2001
Not classical guitar in the traditional sense, eclectic, a fusion of world and classical.

Great thread - I've added some artists to my list.

Sunday morning Jazz-ish in our house presently. So far: Triosk, The Necks and Portico Quartet.

Do you remember when David Byrne did great, cutting-edge music?

“Take a look, these people are savages.” 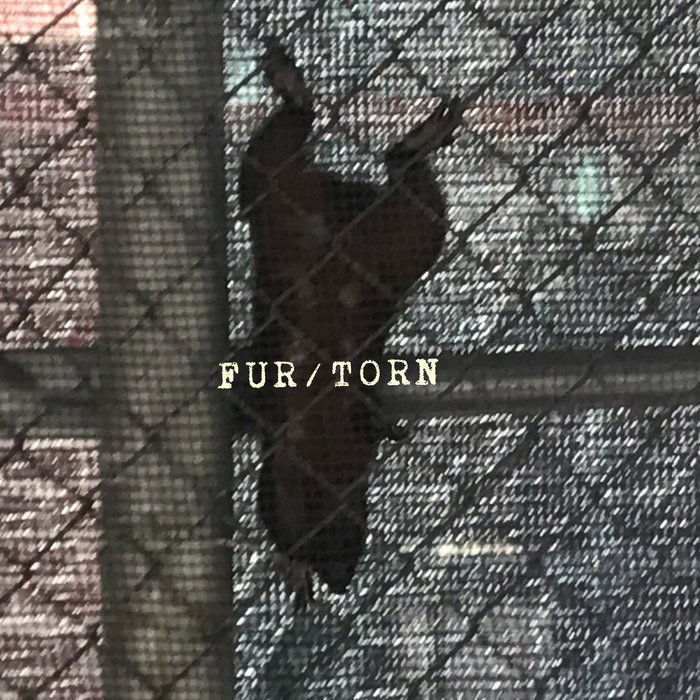 Pretty much like the ‘swayed’ cut from the above screwgun link, lots of open-ended distortion and noise, recorded live with no overdubs. Mea culpa this is my cuppa.

You Are The Sunshine Of My Life · Elephant9 with guitarist Reine Fiske, from the recording Psychedelic Backfire II

oh man, i love the elephant9 stuff ive heard so far - including this one. nice post!

adaug said:
oh man, i love the elephant9 stuff ive heard so far - including this one. nice post!
Click to expand...

ps have you noticed the letters ELP prominent in ELePhant9? their keyboard-y stuff is sorta like a modern cutting edge emerson lake & palmer. imho. 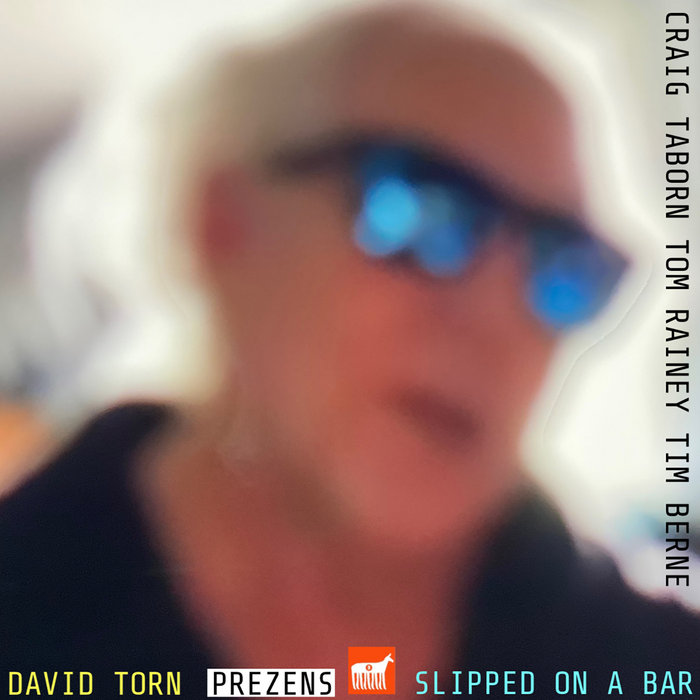 slipped on a bar, by Prezens

Kpatch said:
A Bandcamp download ... where I spend my money.

slipped on a bar, by Prezens

With an album title of "Slipped On A Bar", I must check it out.

Mahalo!
Back around 2001... I was working on some contracts and got sent to Oahu to do some work for the Navy. I was poking around the Hotel gift shop as the only customer on my first free weekend and got stopped cold... listening to the song that was playing. I went to a bored young Hawaiian kid at the counter and asked about what was playing. He lit up and proceeded to educate me.
This was my introduction to "IZ" or know by his Hawaiian name "Israel Kamakawiwo`ole".
In Hawaii, he is considered a national treasure. The Hawaii state flag flew at half-staff on July 10, 1997, the day of Kamakawiwo'ole's funeral. His ashes were scattered off the shoreline near his home.

Here on the mainland, IZ's music made its first splash when they played "Somewhere over the Rainbow"' as the closing song of the last episode for the TV series "ER"

In addition, the song holds the distinction of being the longest-leading number one hit on any of the Billboard song charts, having spent 185 weeks at number one on the publication's World Digital Songs chart.
Here is IZ singing the song "Kaleohano" in his native language.
This was the song that first stopped me "cold" that day.
I know not everyone knows Hawaiian, but sit back and listen anyway.

I spent a few hours with this thread last night and the music therein - great stuff. Please allow me to add a few gems. First off, some new...jazz ?

jblnut
You must log in or register to reply here.