A little Art Farmer. The first one is as sweet as they come! Last up for the evening I believe. Many more miles to go!

One of my favorites - thought I lost it - but it was hidden in a Hendrix gateway fold.

I can’t believe that I hadn’t heard this before tonight. Great stuff. Jarrett, Motian, Haden and my hero ... Dewey Redman, all in great voice. Definitely my cuppa.

AllMusic Review by Stacia Proefrock [-]
One of the best recordings for Keith Jarrett's mid-'70s American quartet (whose style differed sharply from its European doppelgänger), The Survivors' Suite opens with Jarrett's aching, breathy sigh on the bass recorder, evoking the sound of a horn somewhere across a great expanse of fog. Percussion soon punctuates the melodic line to give the opening a more spiritual, ritualistic feel, which is only the first of many mutations that this album will go through. Divided into two parts, entitled "Beginning" and "Conclusion," this suite effortlessly flows between its movements which range from fiery free jazz to open, meditative atmospheric pieces showing heavy input from indigenous musics to instrumental solos that owe a sylistic debt to the music of the previous decade. Jarrett has strong solos in both the first and second track, but his performances rise to the surface frequently to add warmth to the suite. The greatest contribution that he makes on this album, however, is as a composer, as its complex components seem to nestle together seamlessly again and again, even if the solos occasionally rapidly expand and contract with kinetic energy. As strong a hand as Jarrett has in this album, however, he definitely owes a debt to his supporting players, especially the passionate Dewey Redman and skilled Paul Motian, but Charlie Haden plays an important role in the execution of the suite as well, even if only to provide a skeleton to hang the more fluid elements on. Like other albums of its time, this was beginning to show the brightness, lightness, and soft edges of contemporary jazz, but the solidness of Haden's bass helps keep it rooted and earthbound.”

Did someone already mention this? A 3 lp Sonny Rollins reissue “Rollins in Holland” to be released on Record Store Day, Nov 27. With Han Bennink on drums, 1967.

A Three-LP Set of Sonny Rollins, Liberated from the Studio

On Record Store Day (Nov. 27), Resonance Records is releasing “Rollins in Holland,” a set of the saxophone master’s expansive concert and radio performances from 1967. 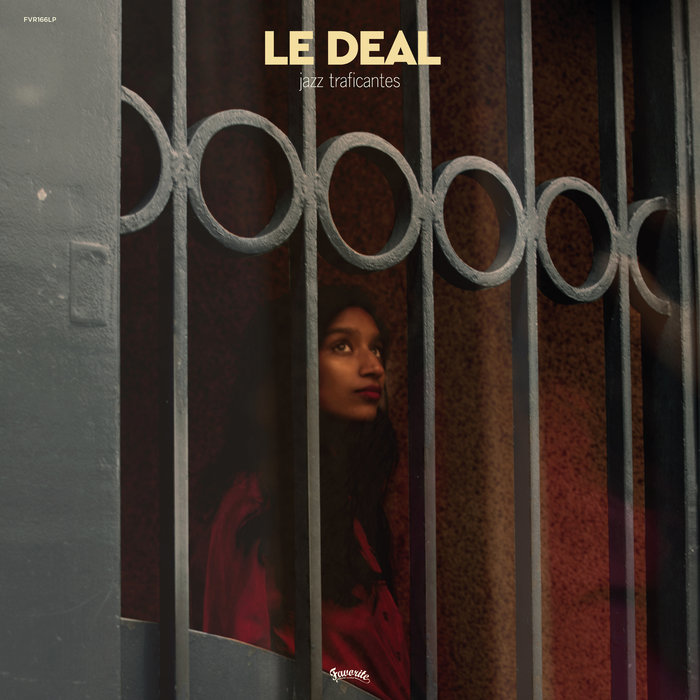 missed spinning some Hawk on his b-day yesterday 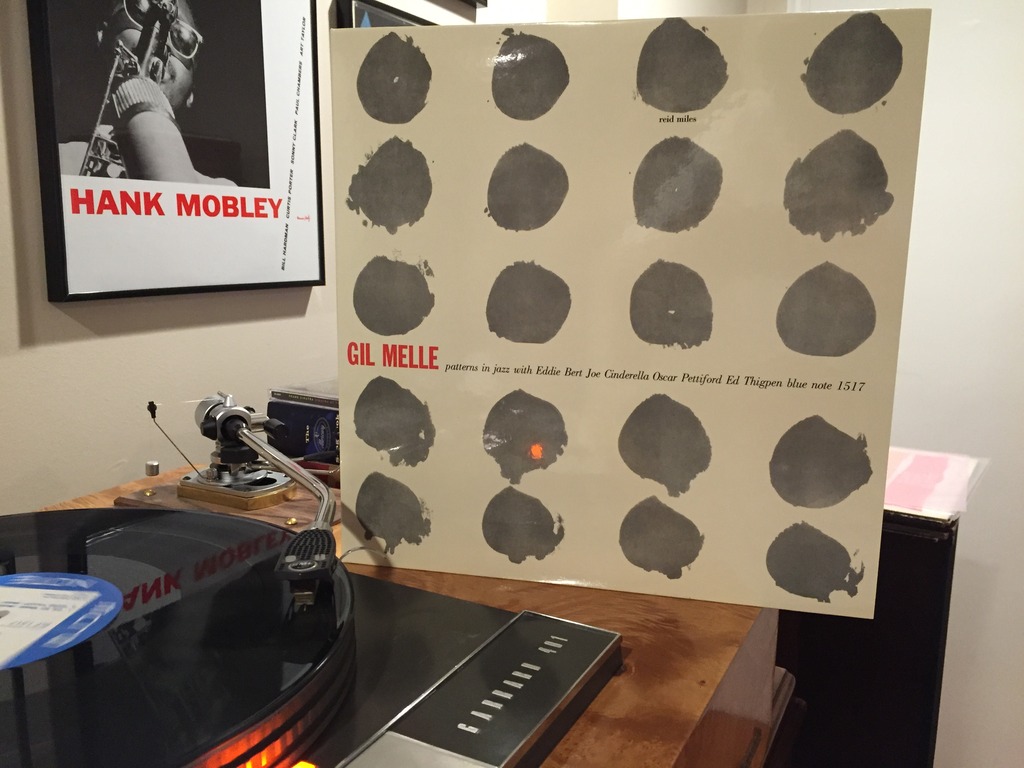 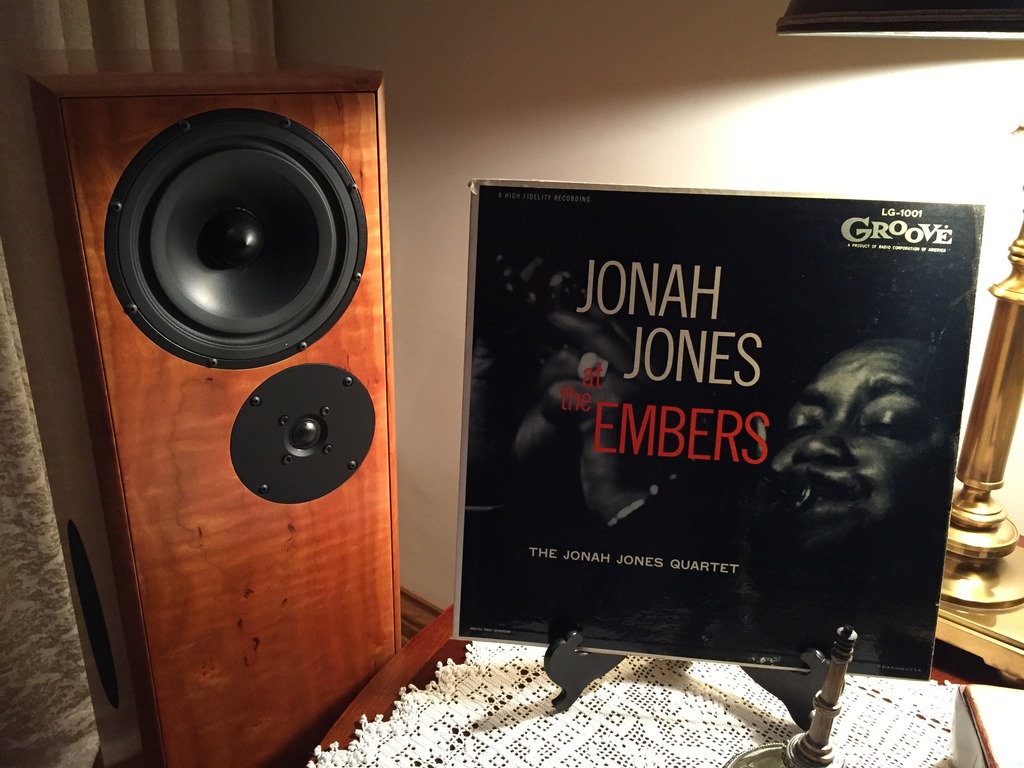 These Swingville pressings are dynamite!

a replay from a few days ago, fun set

Put the Grado back on. Enjoying Duke.

another album from that same engagement, this one an original mono and featuring more friends and different tunes

'The Mellow Groove of two masters at work'

With a blurb like that, I am glad to have found this on the streamers, and with Kenny Burrell to boot!
Last edited: Nov 23, 2020
You must log in or register to reply here.

Today's Rock, Progressive or Pop Playlist on Vinyl (or at a pinch CD!)
2 3