I concur, when you guys took delivery on the vinyl last summer I looked to see if I could stream this on Qobuz, and then put it on the "To Buy" list, but for some reason never got around to it. Condition corrected:

this was such a mind-melter when i first heard it.

Art Pepper - Gettin Together
Contemporary Records (SHM-SACD), DSD64, Released 2012
Art finishes this album off with a blues on tenor, not all about the alto saxophone.

Just what I needed to hear today, a blissful oasis of sound.

The new wave of Danish jazz has brought several guitarists into the public eye, Jakob Bro, Mark Solborg, and Mikkel Ploug. However, a somewhat underexposed talent on the Danish jazz scene is Søren Dahl Jeppesen. His graceful, lyrical tone and abilities as a composer have benefitted the ambient chamber jazz of the group Pauseland.

Route One is Jeppesen's first album as a leader, and it finds him doing what he does best: creating subtle musical moods and simple, enchanting melodies. As both a player and composer, Jeppesen stays close to Bro, so it's no coincidence that he has enlisted the guitarist's trio, also including ubiquitous bassist Anders Christensen and drummer Jakob Høyer, as the backing for his own project. Together the two guitarists weave delicately intertwined lines, but the heart of the matter is the melody. The slowly breathing meditations of "Catch 22" and "Sound Bite" seem to be spun out of the finest silk and are highlighted by Óskar Gudjónsson's whispery saxophone.

"Carte Blanche," with its splashing tambourine and western twang, recalls a soundtrack by Ennio Morricone. As a whole, in fact, the album is predominantly cinematic, with a tone that could be described as Nordic noir: late-night moods that invite contemplation and quietness.

With Route One, Dahl Jeppesen has succeeded in making a blissful oasis of sound.

Big fan of their stuff. I haven't heard this release though.

Luke Howard Trio ~ A Dove, A Lion, A Coast, A Pirate

Luke's music has been described as "cinematic in its approach and pastoral, almost semi-classical. 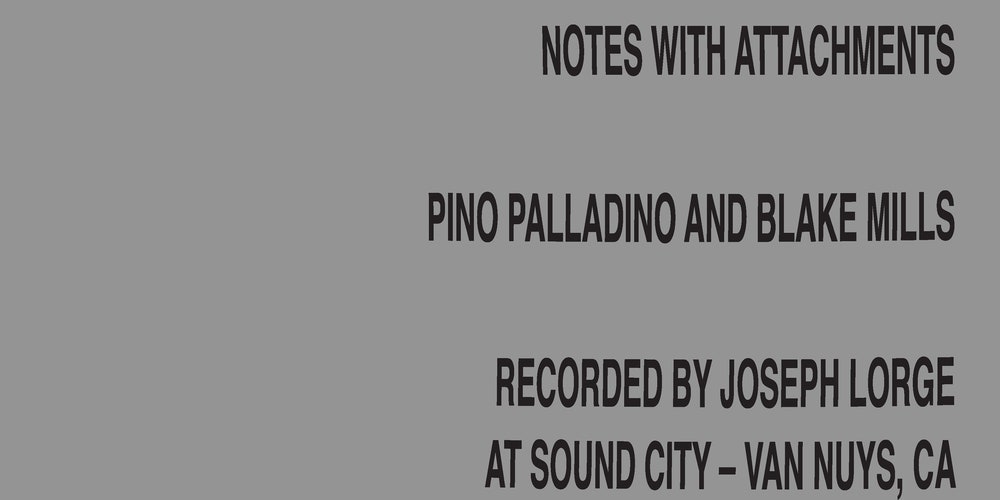 Resistance was futile. Beautiful performance and it sounds great as well. Happy I took the plunge.

Ellis and Jason Marsalis "For All We Know" on Newvelle Records.

airdronian said:
Resistance was futile. Beautiful performance and it sounds great as well. Happy I took the plunge.

Ellis and Jason Marsalis "For All We Know" on Newvelle Records.

@airdronian Still have not opened and played my copy. Thank you for the motivation. Ellis's last recording. Starts off a little crazy but quickly settles into some great straight ahead jazz.

Back down to earth. How is the sound on that? I had a copy at one time and it was so harsh I could not listen to it.

Seems fine to me.
You must log in or register to reply here.

Breaking Up is Hard to Do - Playlist
2 3