Yes, Driving In Toronto Is Really THAT Bad.

Staff member
One of the big surprises on my Route 66 drive was traffic in LA. I'd always heard that LA traffic was the worst anywhere, and the driving was a nightmare. It was a shock to me how much better driving the LA freeways was then driving in Toronto. it was actually one of the reasons I bailed from the Toronto area.

Was sent this interesting article this morning. Yes, it really is that bad. Maybe even worse. And no, it can't and won't get any better. 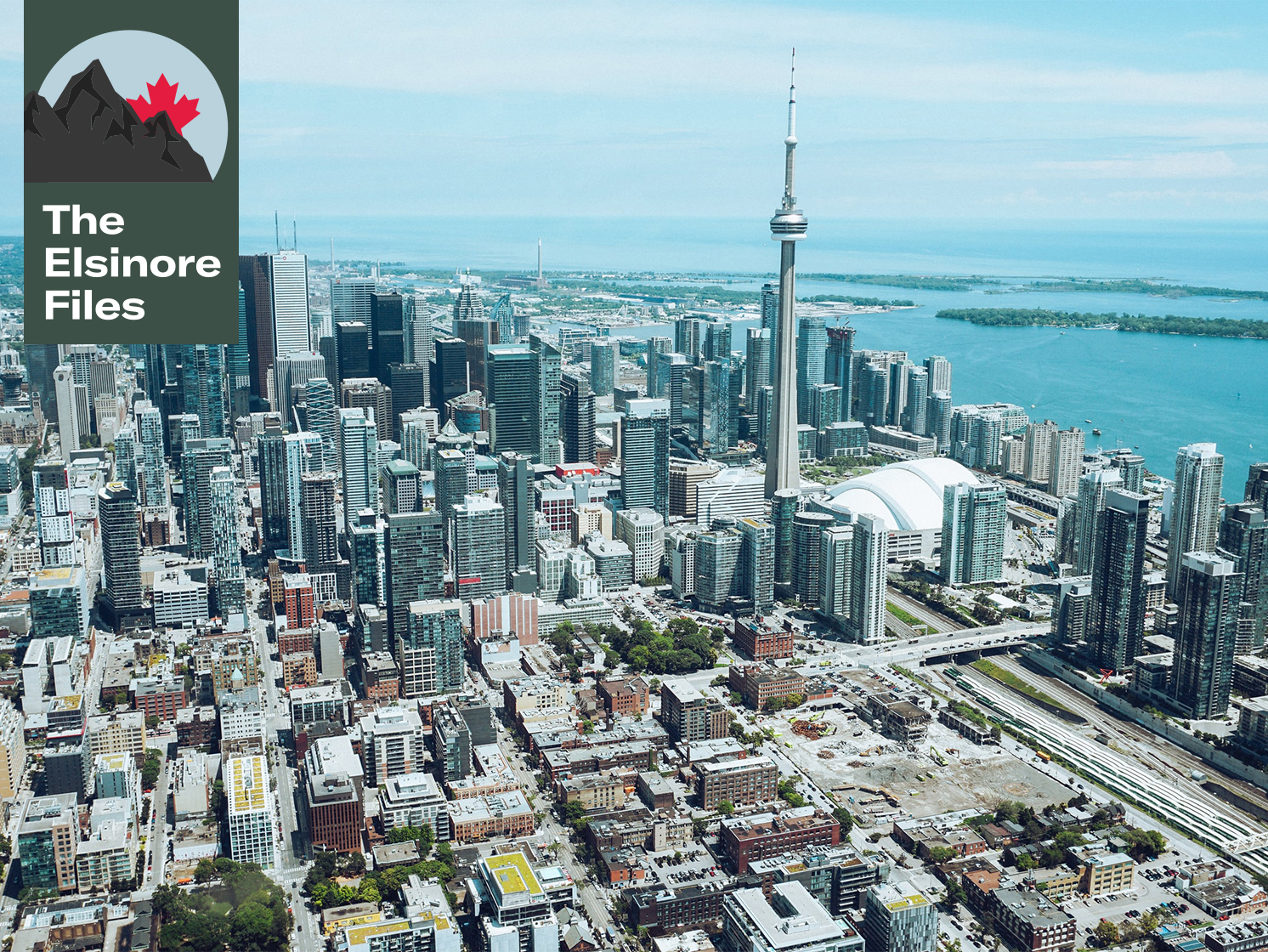 After a few days spent driving around Southern California, I’m loath to return to the mean streets of Toronto.

Haven't visited Toronto (yet?), but have been to LA a couple of times and agree with your assessment of the traffic there. Like you, I was pleasantly surprised to find that LA traffic was not quite as bad as we had been led to believe.

Staff member
LA was hit or miss. It really depends on when you hit it. It’s either fine or you’re just stuck. Off hours it’s actually fun.
Toronto sucked.

Well obviously the answer is to increase the speed limit on the QEW to 110 km/h ... oh, wait, you’ve already done that.
Even when driving 110 km/h I find that most cars are passing me at a questimate of 125 km/h.

Kpatch said:
Well obviously the answer is to increase the speed limit on the QEW to 110 km/h ... oh, wait, you’ve already done that.
Even when driving 110 km/h I find that most cars are passing me at a questimate of 125 km/h.
Click to expand...

That just made the speed laws more realistic. And returned them closer to where they were 50 years ago.

''But there is nothing to be done with the disaster that is the GTA.

Staff member
If it makes you feel better driving in Bogota, Colombia, is worse. #random

JohnVF said:
If it makes you feel better driving in Bogota, Colombia, is worse. #random
Click to expand...

Though I do have a standing invite to visit Columbia, which I would love to do someday.

JohnVF said:
If it makes you feel better driving in Bogota, Colombia, is worse. #random
Click to expand...

The 495/95S loop around DC to Fredericksburg, VA Can be a real treat during rush hour. The 81S from Harrisburg, PA to Staunton, VA can be delightful as well.

I haven't been to Toronto since 1991. I was last through Toronto in the late 70s. So even then, I was a bit amazed at how wide the 401 had grown. On the way out of town returning home, I remember the speed limit being 100km/h (of course), but being in the left lane, I was doing 85-90 MPH (that's around 150 Canadian) and had pissed off Canadians swerving around me because I was in the way (despite having traffic in front of me). I finally retreated to one of the right lanes at a rather sedate 70-75 MPH and kept up with traffic.

The final straw was stopping at customs back in the US. The agent on duty was a real Richard Cranium, and gave us such a hard time coming home that it soured me on going back. (On the contrary, the cutie on the way into Canada via Sarnia...if my ex hadn't been in the car, phone numbers would have been exchanged.

And yeah...I didn't find Los Angeles to be all that bad but then again, it's hard to do much of anything except park on the freeway during rush hour. Other than so much congestion, traffic really wasn't worse, attitude-wise, than what I encountered regularly here in my corner of the world. I have noticed, however, that Chicago's traffic in recent years has been more congested than I remember it, especially along I-80. We almost always count on a mid-day traffic jam when heading out west.

Thanks for the article - it reinforces my idea to just take the train from Niagara to Toronto and walk or take the train. I remember my dad ranting in the late 70s about the 401.

Still - if you want a true experience of nightmare driving, try Manila or Wenzhou China. Manila for the traffic jam factor and Wenzhou to listen to the constant horn honking and driving the wrong way down streets, driving on sidewalks, etc. That sure was an experience.
You must log in or register to reply here.
Share:
Facebook Twitter Reddit Pinterest Tumblr WhatsApp Email Share Link
Top